After graduating from Tokyo University of Foreign Studies, Akio joined NHK as a TV program dire

After graduating from Tokyo University of Foreign Studies, Akio joined NHK as a TV program director.

He has engaged in public relations consulting since 1985.

For three years from 1995, he was head of Hill and Knowlton Japan, the world’s preeminent PR firm.

At Hill and Knowlton, he mastered American-style media training and worked to develop crisis management and public relations consulting services that became a key pillar of the company’s operations.

From 1999, he served as vice president of Ozma PR for six years as executive in charge of foreign-based clients.

He has also authored many books such as “How to Apologize from Zero Knowledge” , “Don’t be afraid of media relations anymore! All about media training”, “Crisis Management & Media Response New Handbook”, and “How to Avoid Misunderstandings: How to Sound Competent”.

Akio’s areas of specialization include crisis management and public relations consulting, media training (including in English), video production such as YouTube, and writing including speeches.

His hobbies include enjoying rakugo, movies, reading and swimming.

Masato holds diplomas from high schools both in Japan and the United States. After completing his undergraduate education by graduating from Waseda University’s Department of Economics in Tokyo, he worked at the Yomiuri Shimbun, Japan’s largest daily newspaper. After covering a variety of beats at the newspaper’s Urawa branch ranging from local politics and government to police and crime, he was tasked with covering the Ministry of the Environment and Japan Meteorological Agency, writing, extensively about earthquakes, meteorology, architecture, information technology and more as a science and technology reporter. After 12 years at the newspaper, he moved to the PR sector, working for both Japanese and foreign PR firms, serving as director of public affairs and healthcare and working as a media trainer. He earned a master’s degree in speech communication and rhetoric from Hofstra University in New York in 2016.
Masato served as a strategic communication committee member for Liberal Democratic Party in the Japanese general election in 2005, in which LDP won a landslide victory. He also served as a strategic communication consultant for the Democratic Party in the national elections of 2007, 2008, 2009 and 2010. He successfully planned and managed the first-ever blogger meeting for the LDP in 2005. For the Hokkaido Toyako G8 Summit in 2008, he served as media advisor to the Ministry of Foreign Affairs and contributed to the international PR strategy and implementation of the Toyako Summit.

Masato penned a book on cost-effective PR (“The New PR Method of Zero Advertising Expenditures”) and translated into Japanese and published the book “Full Frontal PR” written by Richard Laermer.

Yasushi graduated from Keio University School of Law. After working for Otsuka Pharmaceutical, he was editor of Mainichi Communications magazine. He subsequently worked for Nikkan Kogyo Shimbun for 12 years as a news reporter, then later as a bureau chief and editorial writer. He covered local economic and social issues. Subsequently, he began working in the PR industry and served as public relations and IR general manager at a leading Japanese PR agency. He also served as public relations advisor for a major telecommunications company and a US-based IT research company, as well as public relations and advertising group head for a major call center company.

Currently Yasushi is a public relations consultant who frequently provides media training. His clients include the Ministry of Agriculture, Ministry of Forestry and Fisheries, Ministry of Land, Infrastructure and Transport, a foreign-based food company, a major pharmaceutical company, a major dairy company, government financial institutions, and major consulting firms. He also provides communication consulting and media monitoring and analysis.

His expertise extends to the IT, automobile, machinery and electricity sectors.

Yasushi’s interests include exploring bars in search of large and palate-pleasing beers, listening to music (British and American rock and reggae), watching movies and golfing.

AKITOSHI started his career as Asahi Shimbun city news department reporter and then he moved to Weekly Asahi. He then became an author. He also provides communication consulting and works as media skills trainer.

Currently, he provides his clients with consulting on PR strategy, and has a reputation for consulting PR strategy using “viewpoint from the media side” based on experience of making economic programs. He authored his book “The Latest Trends of Food Industry published by Shuwa System. He also contributes to the monthly magazine “MiT”. 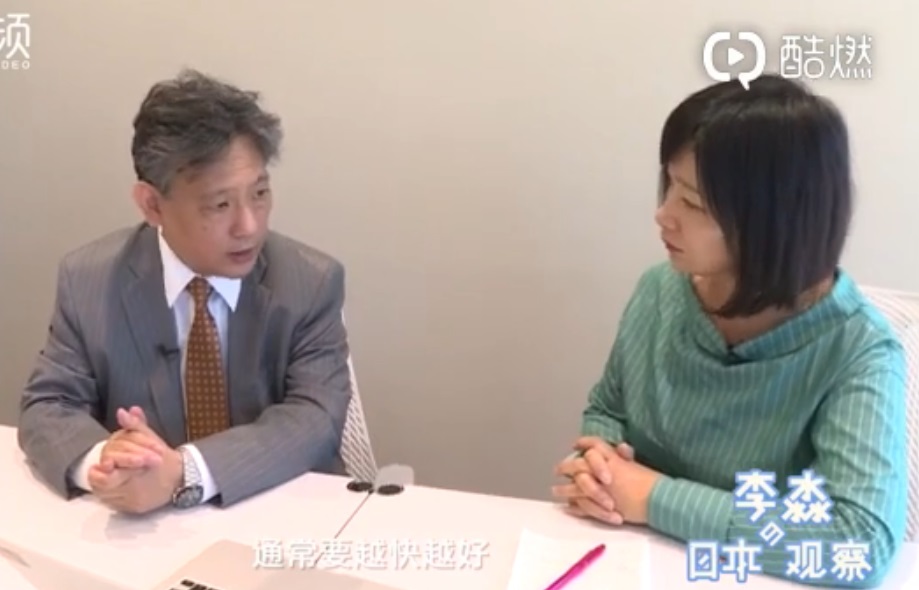